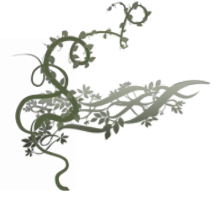 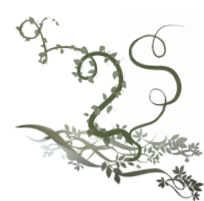 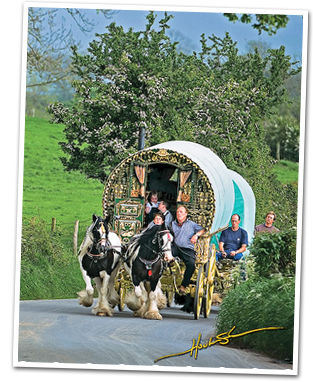 An Introduction to the Romani People - The Gypsies

Because we have chosen to breed Gypsy Cobs, we thought it only right to pay tribute and honour the people who developed this romantic yet practical breed of horse. What follows is a brief summary of some of the information we have been able to gather from various sources. This is by no means comprehensive or the last word on the Roma, and if any inaccuracies are listed as part of this information please let us know immediately. Sources are also listed at the end of this page for your further information.

The Romani (also known as Romany, or a Rom, plural being Roma or Romani, meaning "man" or "people") are an ethnic group originally located mainly in Europe.  Their origins can be traced to medieval India, as descendants of the ancient warrior classes, particularly the Punjab. The term "Gypsy" was initially used to refer to this ethnic group in referring their nomadic lifestyle. "Travellers" was also a term also used to speak of this ancient people group. Most Roma refer to themselves by their tribal names, or as Rom or Roma, and share a common biological, cultural and linguistic heritage, and as such are a genuine ethnic group.